The first episode will be published on Saturday 4th January 2020 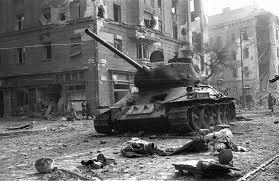